The most luxurious car brands in the UK

Even today, the British automotive industry is a synonym for elegance and quality. Here is our list of the most luxurious car brands in the UK. 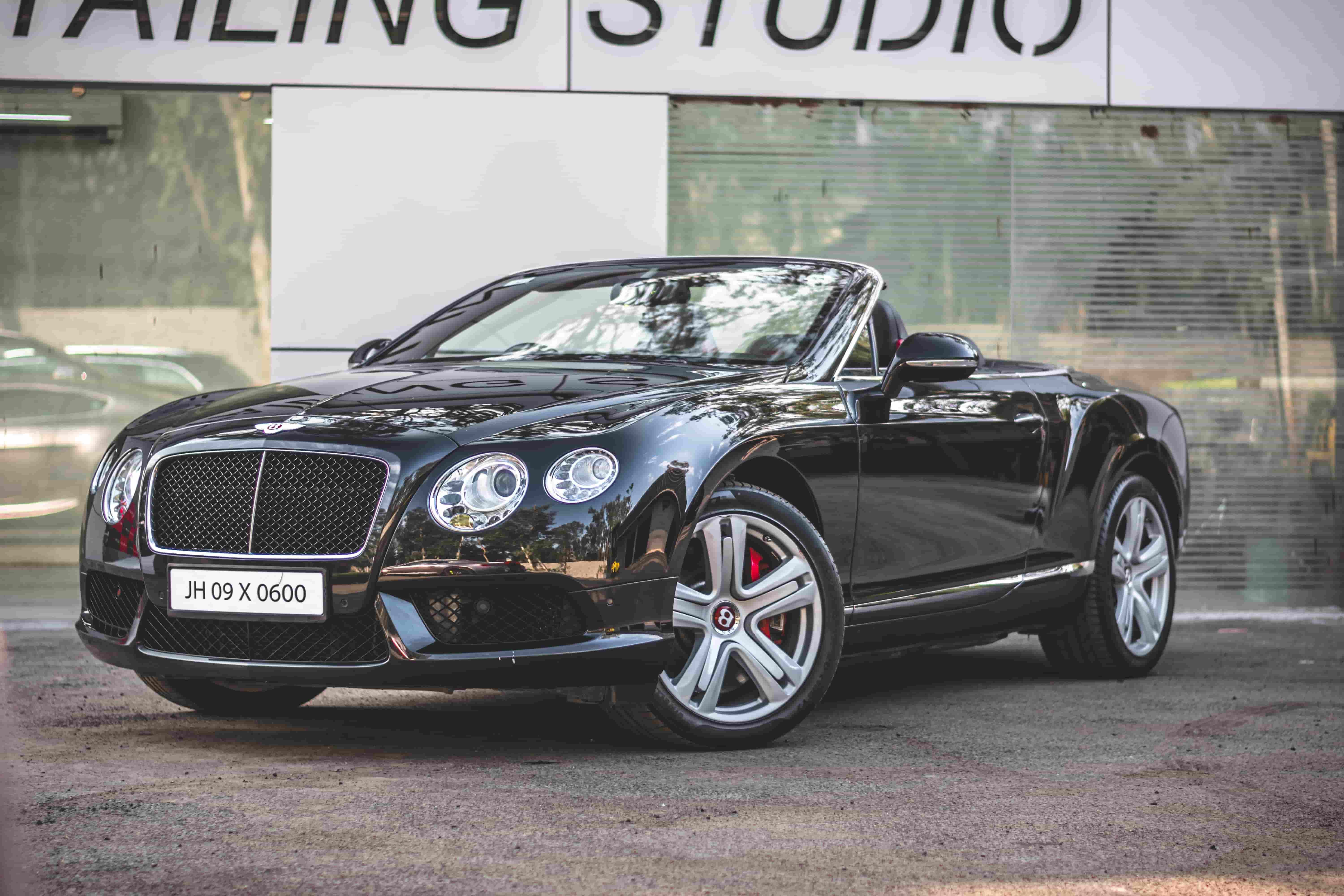 Officially known as Bentley Motors Limited, the brand has been around since 1919, making it one of the world's most experienced car companies. The brand was acquired by Rolls-Royce in 1931 and eventually by Volkswagen in 1998, but it never lost its style.

Responsible for cars like the Continental GT and the Bentley, Brooklands is still considered one of the UK's most classic automotive companies. Their slender design is an unmistakable signature of what a real luxury car should be. 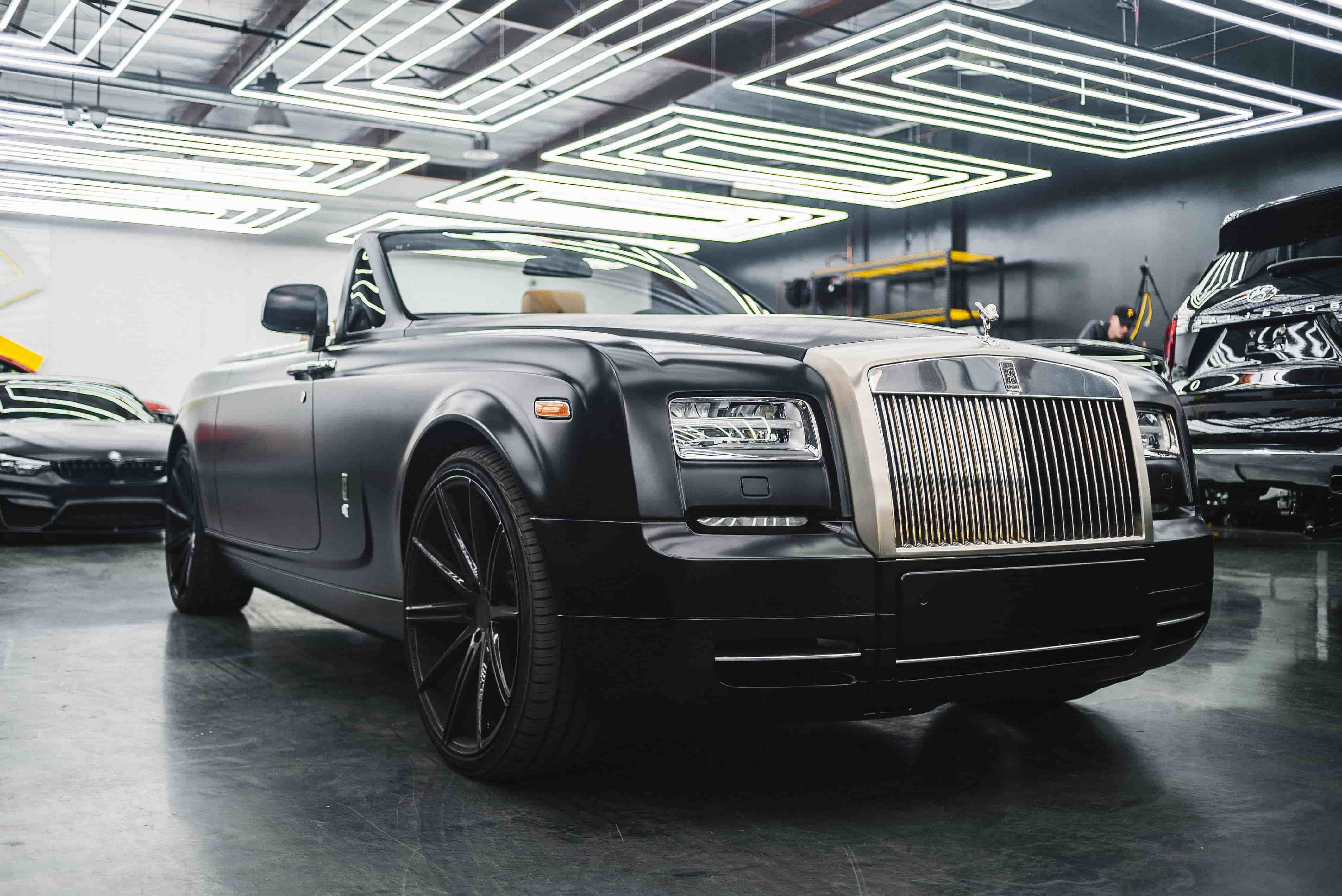 Founded in 1906, Rolls-Royce is probably THE most luxurious car in the world. While other companies like Ferrari or Maserati focused on more sportive styles, Rolls-Royce aimed to be a brand fit for a king… or a queen in this case.

The company is heavily associated with royalty and power. From the Queen of England to some of the richest families in the world, Rolls-Royce has managed to charm even the most demanding customers. 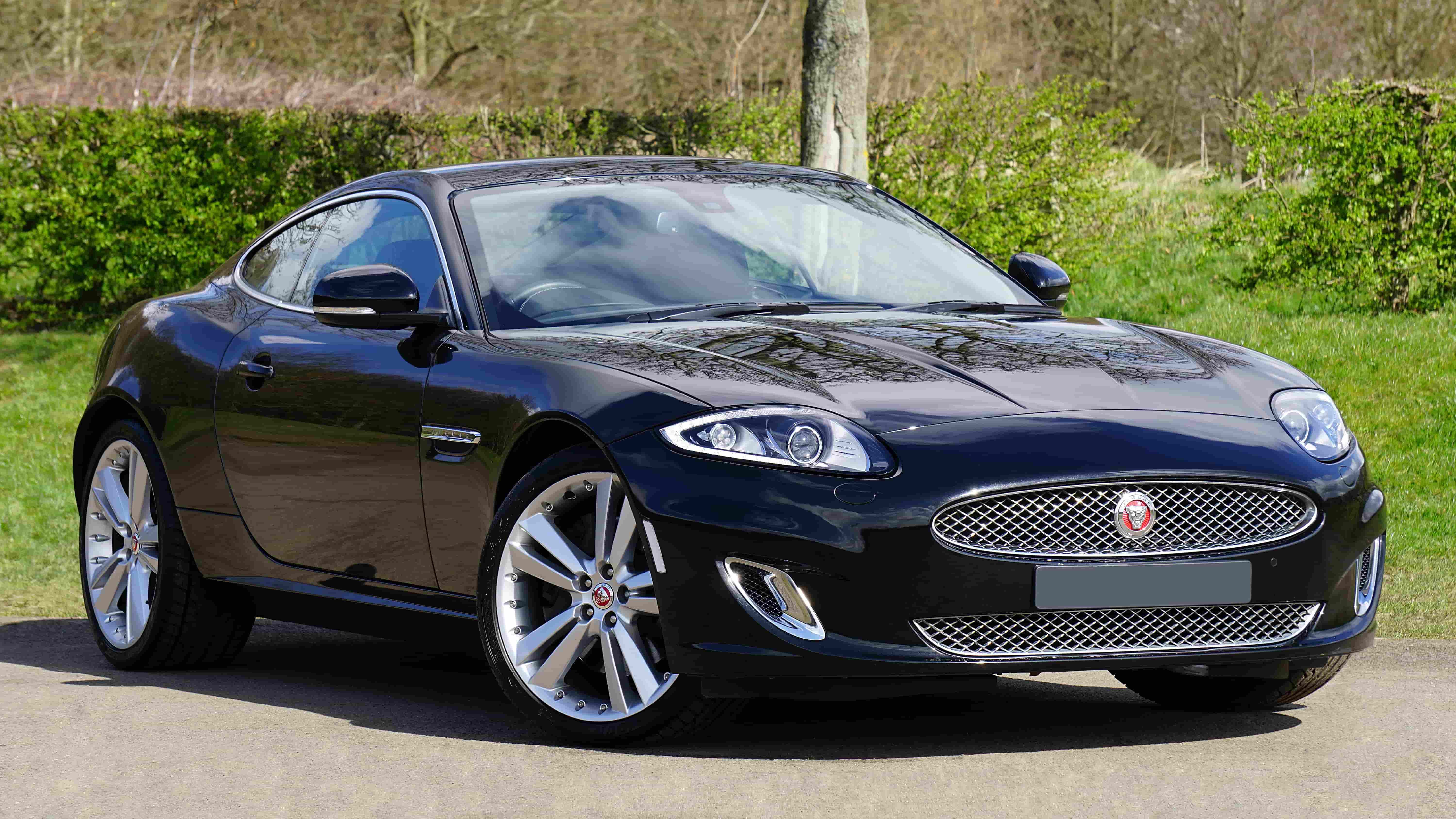 The Jaguars' motto is "The Art of Performance" and they certainly mean it. The brand has managed to reinvent itself in more ways than one. While they have always been a luxury company, in the last 5 years, Jaguar managed to spearhead the electric vehicle revolution with amazing designs and top-of-the-line features that combine cutting-edge technology with comfort and style.

From the F-Type convertible to the E-Pace compact SUV, the brand managed to position itself not only as one of the UK's most luxurious car companies but also as one of the world's most efficient electric vehicle companies. 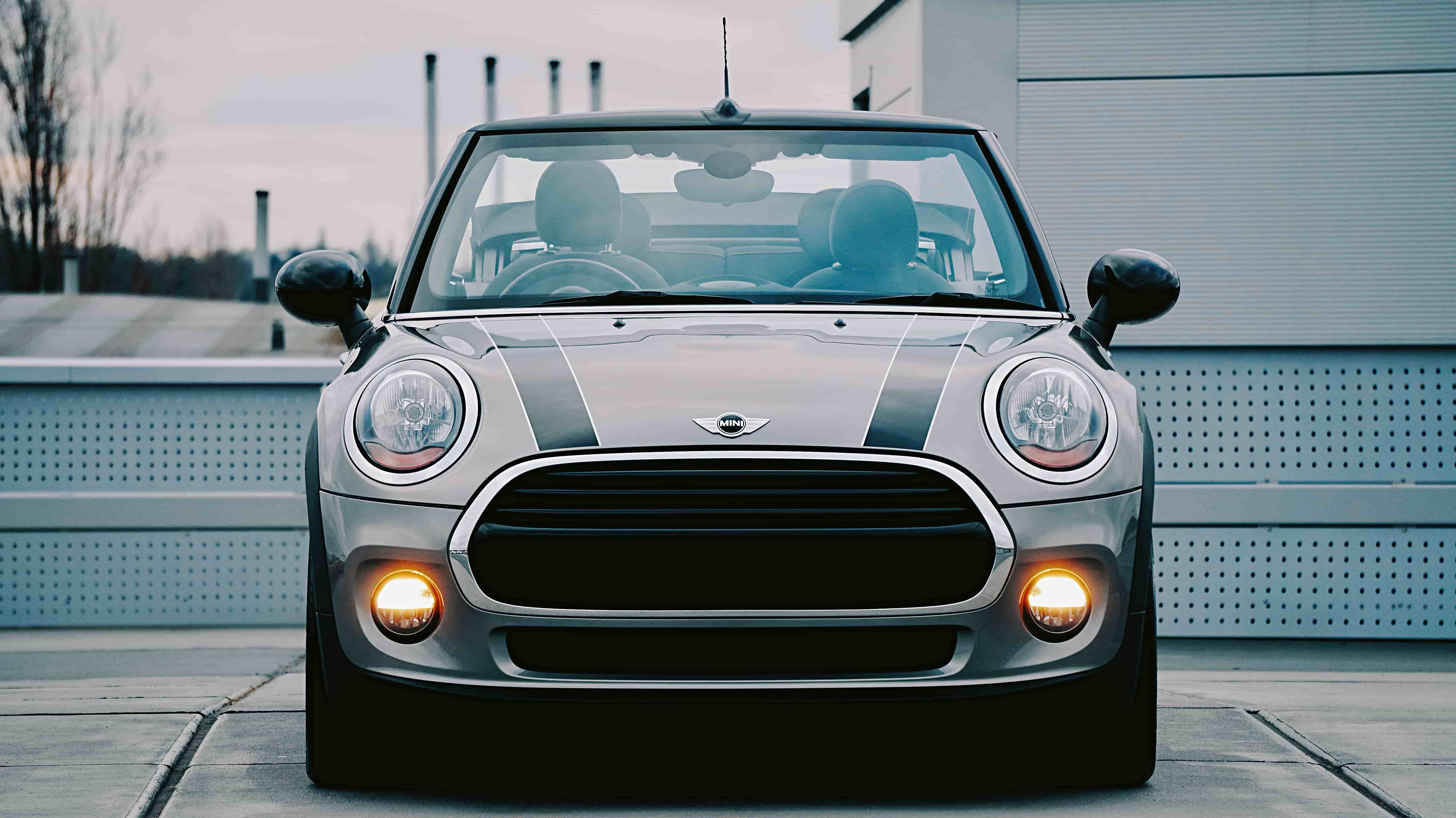 While it may not be the biggest player on the list, Mini definitely created its own kind of style. The Morris Mini Minor, created in 1959, was considered a car for the people, by the people, but its redesigned version changed the game in more ways than one.

The modern Mini Cooper created a revolution. Young people fell in love with its design, its features, and, above all, its meaning. The car was a small, functional, elegant, and true representation of what modern cars should be.

It was also very efficient, and one of the first modern cars that addressed the need to offer better consumption and less CO2 emissions. Yes, it may not be a classic luxury car, but trust us when we say it was, and probably still is, one of the most relevant designs of a generation.

Flyers 365 offers the best catalogs, deals, and promotions to save money on everything you need to maintain and upgrade your vehicle. Discover amazing promotions on electronics, homewares, fashion, DIY materials, and supermarkets, and get the best value for your money today!